Installation by Marta Michalowska featuring a triptych of films – Without Reflection, Without Shadow and Without. 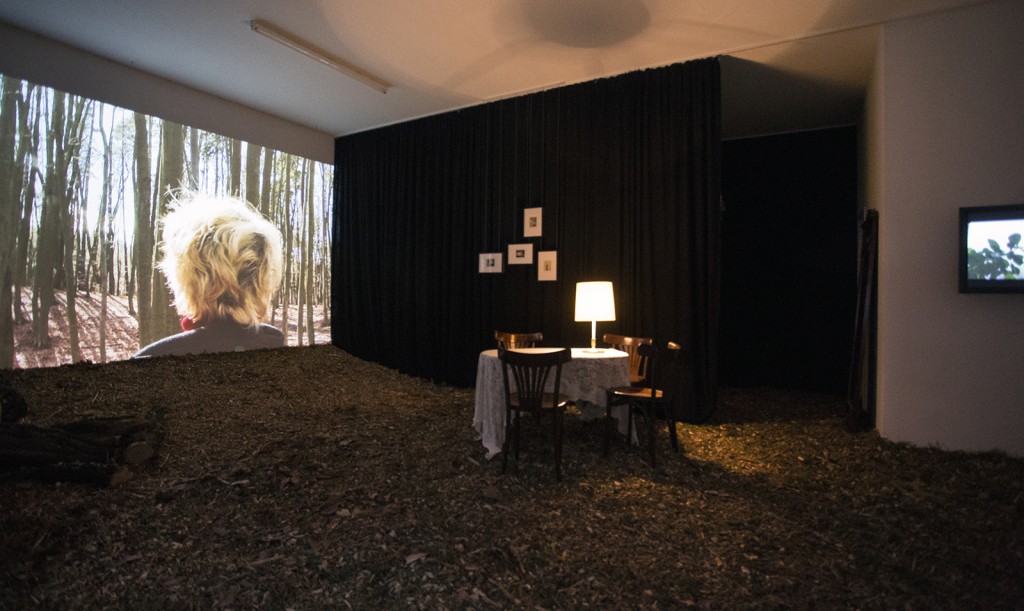 A walk through a wintery forest in northern Poland. A triptych of films by Marta Michalowska, following a solitary woman to a score by British composer Billy Cowie and set in and empty room surrounded by trees and fallen leaves spilling from the screen. The work was prompted by the powerful image of a claustrophobic house enveloped in grief with all its mirrors covered by white sheets, preventing a tormented soul endlessly bouncing between them.
»Without Reflection« and »Without Shadow« were commissioned by The Wapping Project for the exhibition Undiscovered Landscapes at its now former home, Wapping Hydraulic Power Station in 2011. The complete triptych of films premiered at the Whitechapel Gallery in September 2016.

Thanks to Joachim Rissmann from Little Bogota for supplying furniture from the iconic Hotel Bogota. 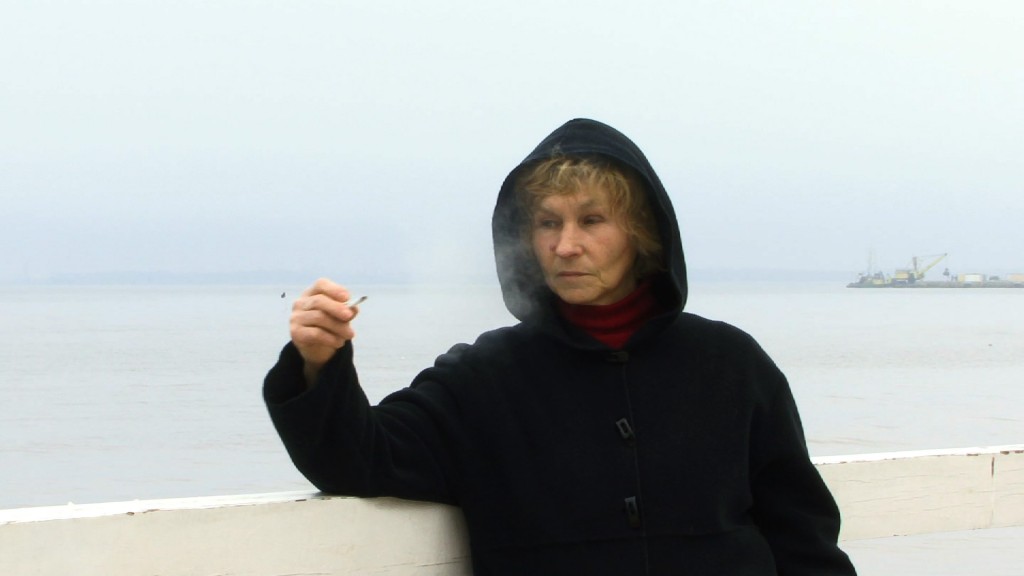 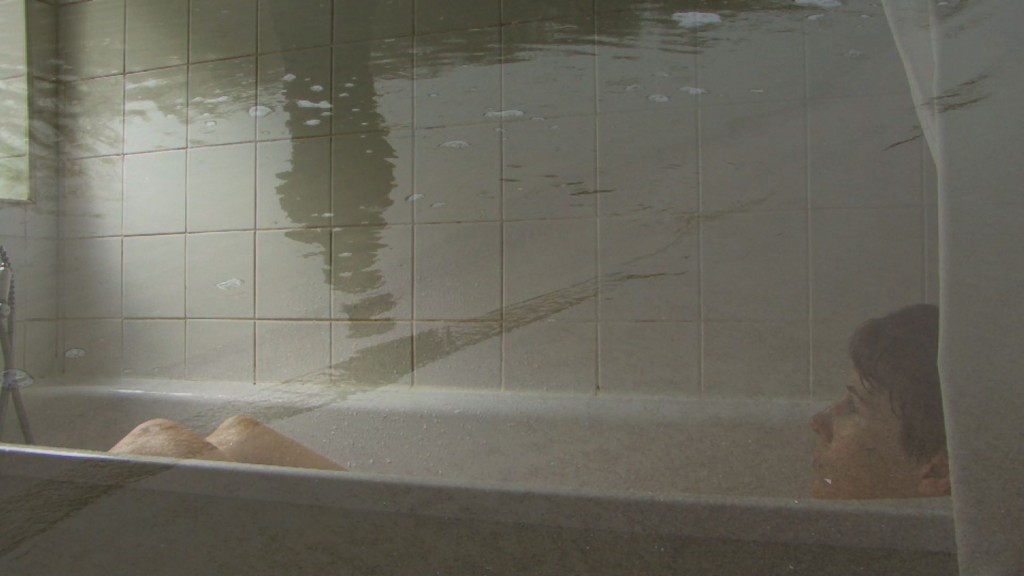 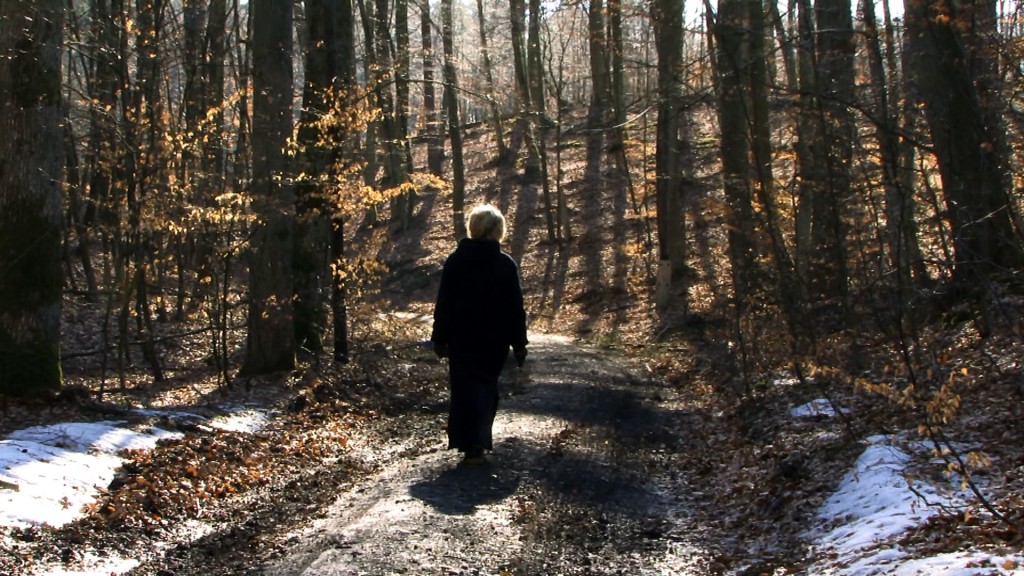 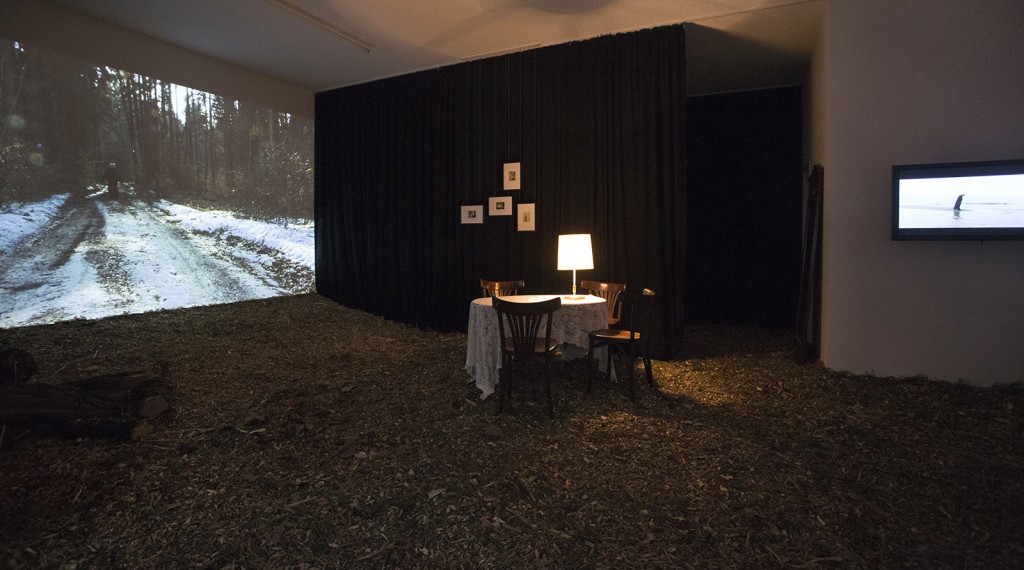 We also had a talk with beetroot, cabbage and vodka…. 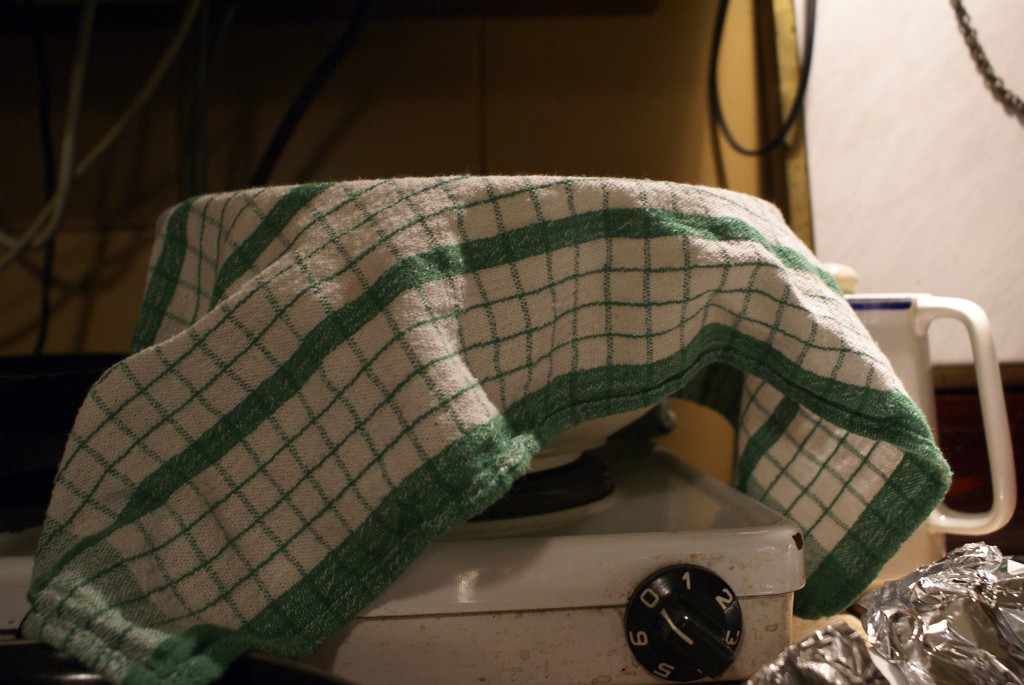