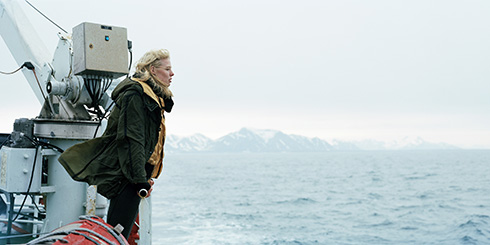 Inspired by Henrik Ibsen’s »The Lady from the Sea«

Shot in Svalbard in Barentsburg, Pyramiden, Isfjord Radio, Ny-Ålesund and Longyearbyen in the heart of an incomprehensible wilderness of inexpressible beauty, this modern re-telling of ‚The Lady from the Sea‘ captures a Bergman-like intensity. As the whip of the wind and the taste of the salt assailed us, it was hard not to acknowledge that the terrifying grandeur of the landscape masked a place in which men die. It is a shifting world and a last frontier. The environment shaped the performances, which were played out in the emptiness of the vast world these essentially lonely people choose to inhabit.
The work was first shown at The Wapping Project in London, 20 November to 22 December 2013.b It was made possible by The Wapping Project and the generous support of the Norwegian Embassy. A book of the work is published by Black Dog and available at the exhibition. 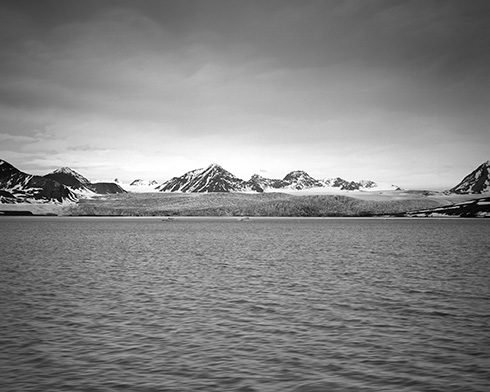 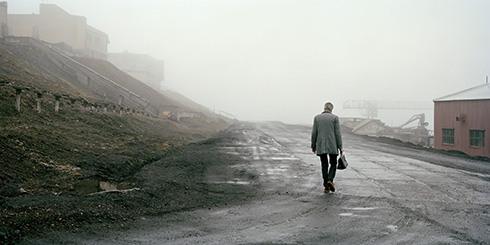 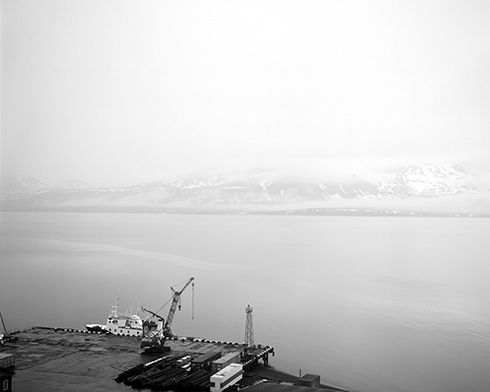 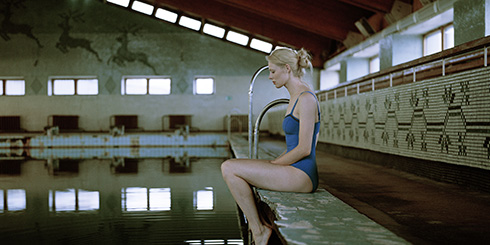 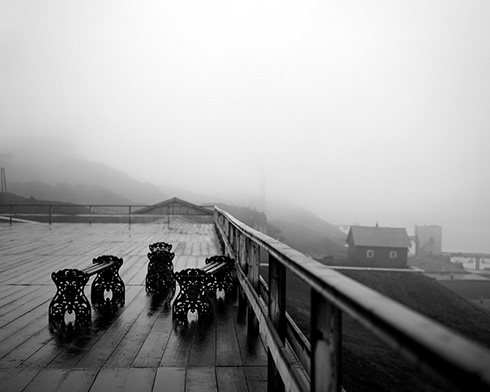